Fundamental Physics is far from being fully developed. The brilliant efforts of humankind  along the past 200 years have shown that knowing the laws that regulate the time evolution of the microscopic building blocks forming the Universe is, on practical grounds, meaningless. It is indeed not possible to follow all the elementary constituents in the Universe and it is actually also needless. Indeed, when we observe a system made up of an immense number of elementary constituents, we observe something which is somewhat surprising. We typically observe macroscopic properties which are not present at the microscopic level (the length scale of the single constituent)- meaning that it is the collective behavior of the system as a whole that is interesting rather than the behavior of a single "atom" in the system. Such collective behaviors thus emerge from the well known microscopic laws and they are referred to as emergent phenomena. Some of the more common emergent phenomena are well understood, like  the Temperature or some kinds of phase transitions. Other phenomena (e.g. the immune system) are characterized by a higher degree of complexity. Giving them an interpretation within the framework of a statistical theory of the fundamental laws of Physics is a big challenge. My research activity aims at working out such a program- taking inspiration from the world of living cells. It is indeed such world containing nearly an infinite source of systems in which complicated non-equilibrium processes happen. This gives us the possibility to test non-equilibrium theories and, at the same time, to use the theory to predict and control the emergence of collective behaviors.

Most of the description of complex systems is predicated on a coarse graining process, looking at some macroscopic degrees of freedom and thus averaging out the inessential microscopic details. Such a description is frequently implemented by using an opportune Master Equation, which describes, under general assumptions, how the probability to observe a given state of a random system evolves in time. The general assumptions underlying the construction of the master equation allows it to be a perfect candidate to study a broad range of different large-scale phenomena. Examples include: the spreading of beliefs in social systems, social interactions among humans, infection spreading, ecological systems (predator-prey-like systems), as well as biological (gene regulatory networks), physical and chemical phenomena. One of my main interest is to study and understand general properties related to such systems such as noise induced instabilities, noise induced patterns, noise induced resonances, and noise induced crashes; and try to develop efficient controlling strategies to control such noise induced phenomena. Another main focus of my research concerns the emergence of anomalous dynamics in those diffusing systems evolving in constrained and complex environments. Can imagine an example of a crowded, fluctuating, and complex environment?....the interior of a living cell for example! 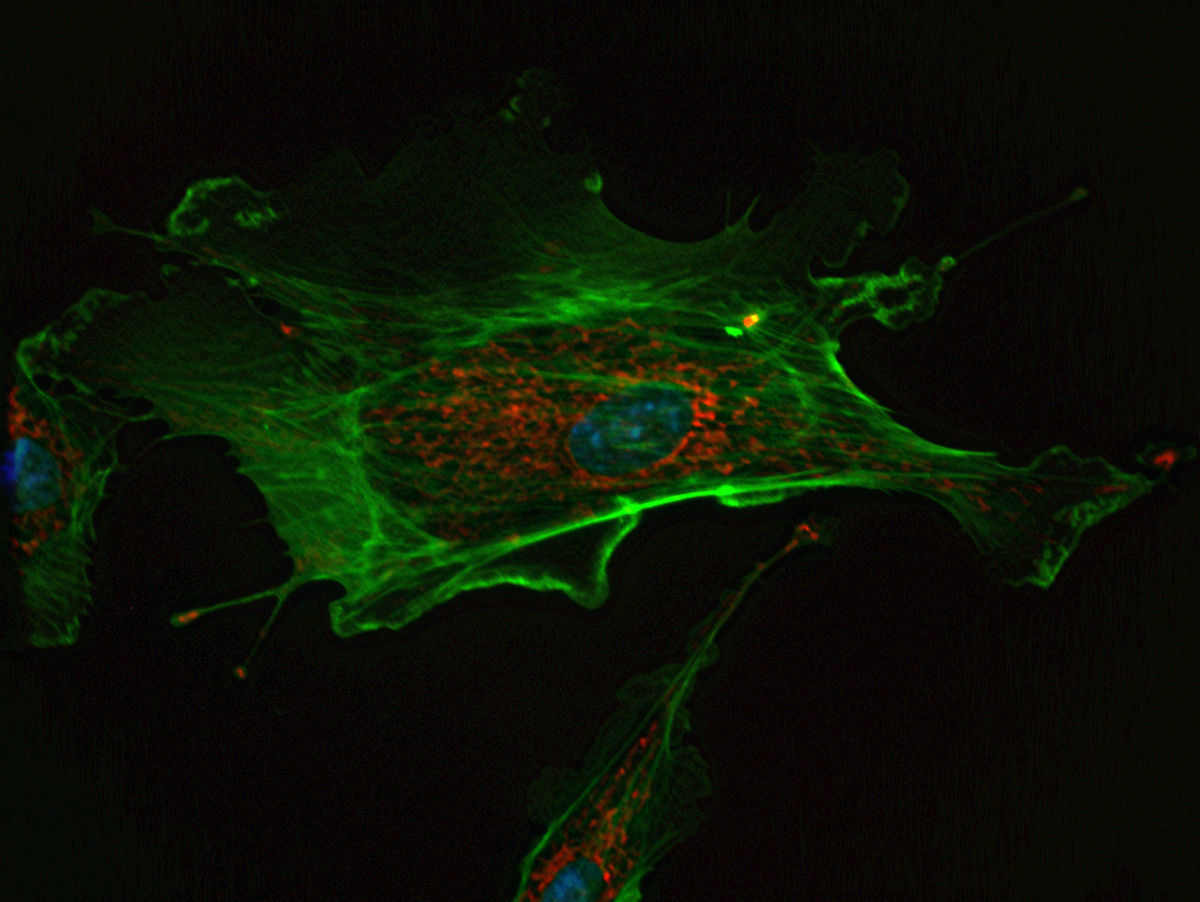